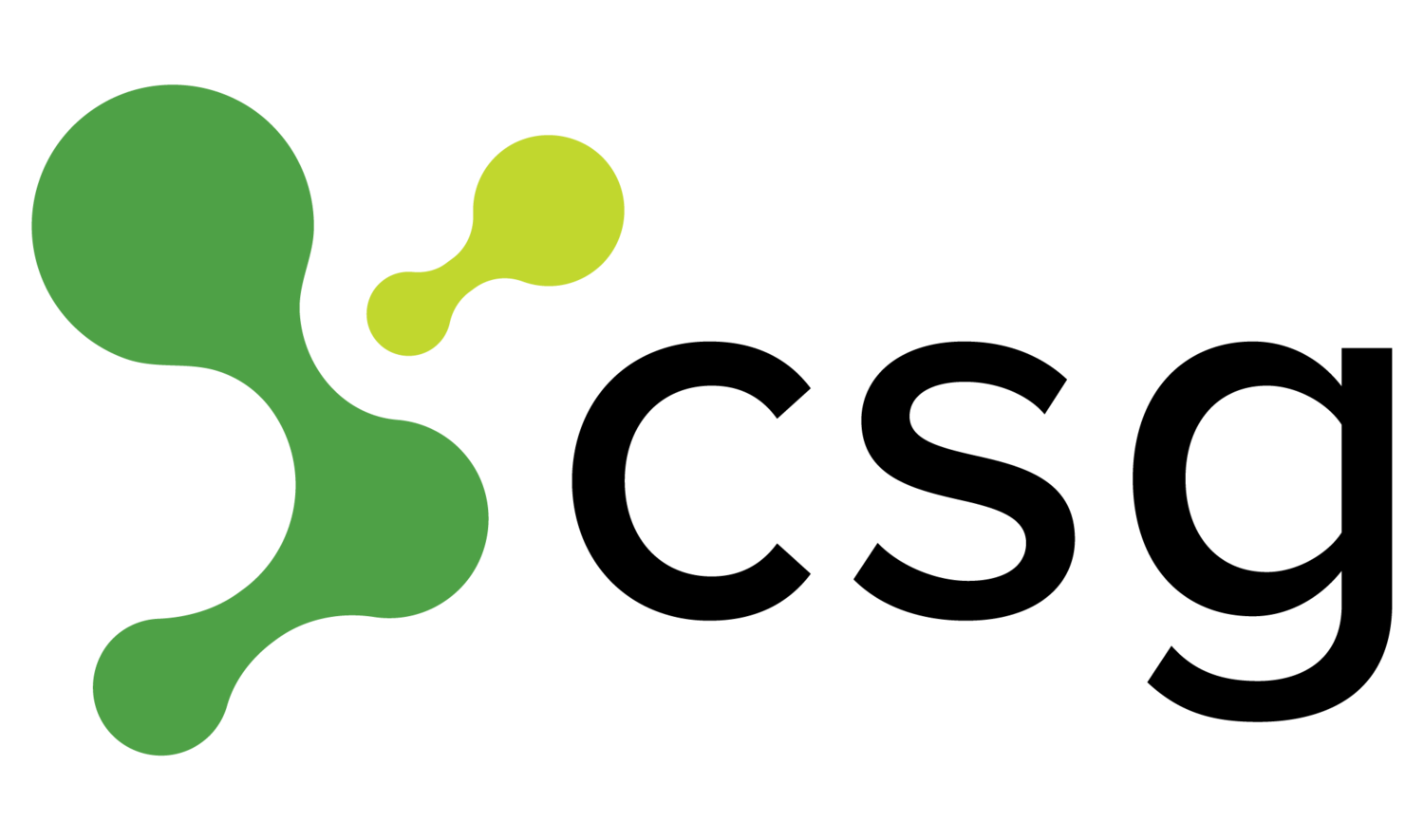 Where Does Your Company Sit on the Data Strategy Spectrum?

The ability to manage unending amounts of data is more important now than it has ever been for businesses. The emergence over the last few decades of both professionals in the field (such as Chief Data Officers) and ever more capable computing systems have made it possible for any organization with the resources – but perhaps more pertinently, the will – to capitalize on the wealth of benefits that a strong data focus can offer. A data strategy defines the outcomes that are most important to an organization, thus influencing the way in which a company distributes the resources set aside for their data efforts. As the Harvard Business Review outlined in this article, the outcomes defined can generally – and conveniently – be split into two categories: data defense and data offense.

Data defense can be characterized as any activity that seeks to minimize an organization’s risk. Examples include using tightly controlled data to ensure regulatory compliance, limit mistakes and identify threats.

Data offense, on the other hand, focuses on activities that aim to grow the organization. These activities will generally make use of less controlled data from more disparate sources, and will use analysis and modeling to generate customer insights and identify new markets. While your organization should always practice both data defense and data offense, the ideal split between the two is very rarely 50/50, and will change depending on your organization’s particular circumstances. So where might your company sit on the defensive/offensive spectrum? Let’s take a look at some of the factors at play.

The importance of defensive/offensive balance

The foundation of a strong defense is a single data source (or SSoT – single source of truth). It offers the sort of control that is invaluable to many organizations, but that limits the flexibility of the data by design. Offense allows for flexibility by using multiple data sources (or MVoT – multiple versions of truth). MVoT is just the same SSoT data, but viewed through a particular lens. An organization’s finance department, for example, might see revenue as invoices paid, while the sales department might see revenue as invoices charged. Two different sets of figures, but none less correct than the other. But putting the same data in a variety of different contexts does make it more difficult to organize and manage it so that it complies to regulations, which can open an organization up to avoidable risk.

Just as any professional sports team must concentrate on both defense and offense, the most effective data strategies will include elements of both. But just as any sports team may put a greater focus on playing defensively or offensively, your organization may be better served in concentrating firmly on one, and ensuring that it does the other well enough. It’s exceedingly rare, in fact, to find a large organization which aims for a perfect 50/50 split.

A product of your industry’s circumstances

So where might your company sit on the ‘defensive v. offensive’ data-strategy spectrum? First, as HBR once again noted, we need to identify the sort of factors that will guide your organization in attaining the perfect data strategy balance. Things to consider include:

Perhaps the most pertinent of these considerations center on things outside of your organization’s control. The regulatory environment of your industry is a good example, as it will steer many companies almost permanently towards a strategy focused on either offense or defense. Hospitals and health care providers are perhaps the most regulated organizations of all; and as they deal with human life, so they should be. The regulators of their industries put a huge focus on compliance. Data quality and protection are paramount, and the security of a defensively-heavy data strategy far outweighs any potential gains offered by a more offensive strategy.

Compare and contrast this situation with the one faced by an electronics retailer. They are far less regulated, work with very limited amounts of personal and sensitive data, and must react not only to the continually evolving technology that they sell, but also with the continually changing tastes of their customers. In order to survive these companies must always try to be two steps ahead of their competitors. A predominantly offensive strategy is the only option. Somewhere in the middle of these two extremes you might find the likes of insurers and financial institutions – organizations which are quite regulated, but that still find themselves in ultra-competitive industries which reward those who get on the offensive.

The need to remain pragmatic

While you may begin your data strategy journey with a particular split of defense and offense, it’s very rare that it will stay that way. Circumstances change, and in order for your organization to achieve continued success, so too will your data strategy. The HBR article tells the story of Canadian bank CIBC’s data strategy journey. After appointing its first CDO (Chief Data Officer) a few years ago, CIBC began with a data strategy involving a 90/10 defensive/offensive split. The focus was firmly on standardizing data, building its data storage abilities and putting in place systems of good governance. After 18 months of building its defensive capabilities the bank’s CDO concluded that its defensive capabilities were built to a level that he was happy with, and were self-sufficient enough to redirect some of the defensive resources to offense. In relatively quick time CIBC boasted a 50/50 defensive/offensive split – a rarity in as regulated an industry as banking.

Likewise, an organization under fire may see the need to revert from a predominantly offensive strategy to one that’s more defensive. While this switch is generally considered more difficult (as an organization may lose its competitive advantage while it tries to gain more control of its data) it can still be done when circumstances demand it. But the switch from offense to defense doesn’t always indicate an organization in trouble; it could simply be a reaction to a tougher regulatory environment or a similar change that is entirely out of an organization’s hands. So where does your organization sit on the spectrum? That’s a question that only you can answer. But it should soon become clear when you begin to analyze the pros and cons of opting for a data control or data flexibility.

While both will be important to the data strategists of any right-minded organization, one should end up standing slightly taller than the other.

Should You Invest in a Chief Data Officer for Your Data Strategy?